Blog - Latest News
You are here: Home / The Art of Freecards 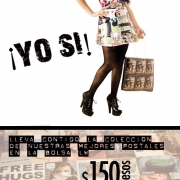 ::Postcard Advertising – How It Can Help Your Business:: 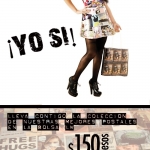 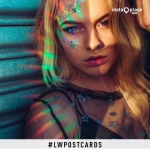